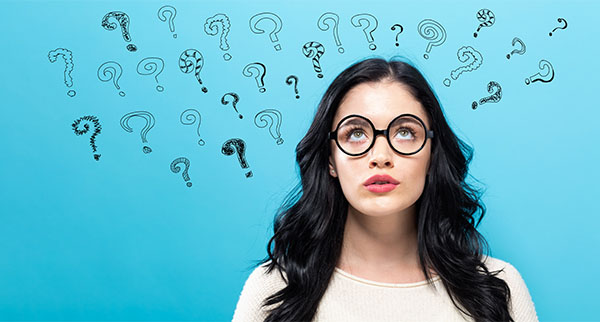 Do I Need a Corporation? – Video

Jack Cohen has spent his entire career involved with federal taxes. He had an exceptional career at the Internal Revenue Service (33 years) where he managed some of the largest corporate audits in the nation. For his work as a manager in the Large and Mid-sized Business Division, he was given the David Bernard Award in 2006, which is emblematic of employee of the year nationwide within the division. 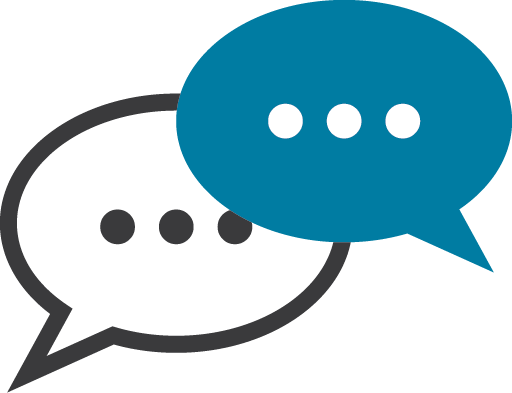 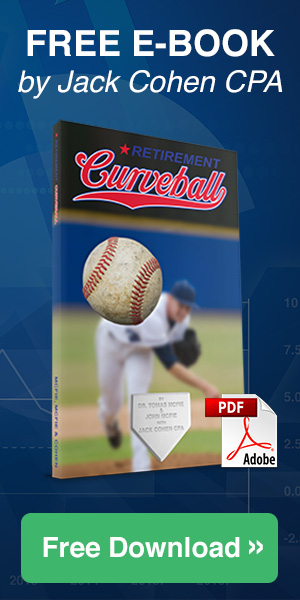